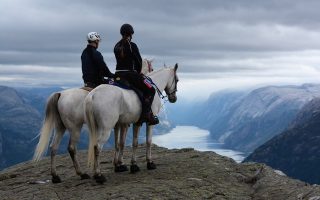 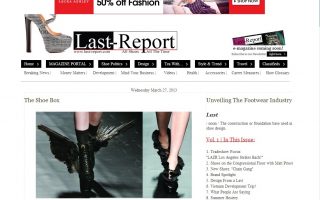 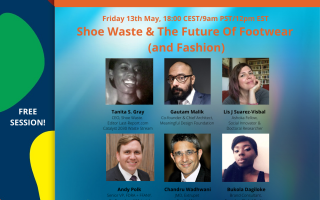 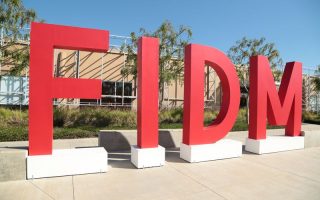 The most comprehensive handbook for shoe designers. Recommended by Tanita S. Gray $39
BUY NOW
Follow Us!