Home / Blog / Fashion / Kids / What Are Little Girls Made Of? 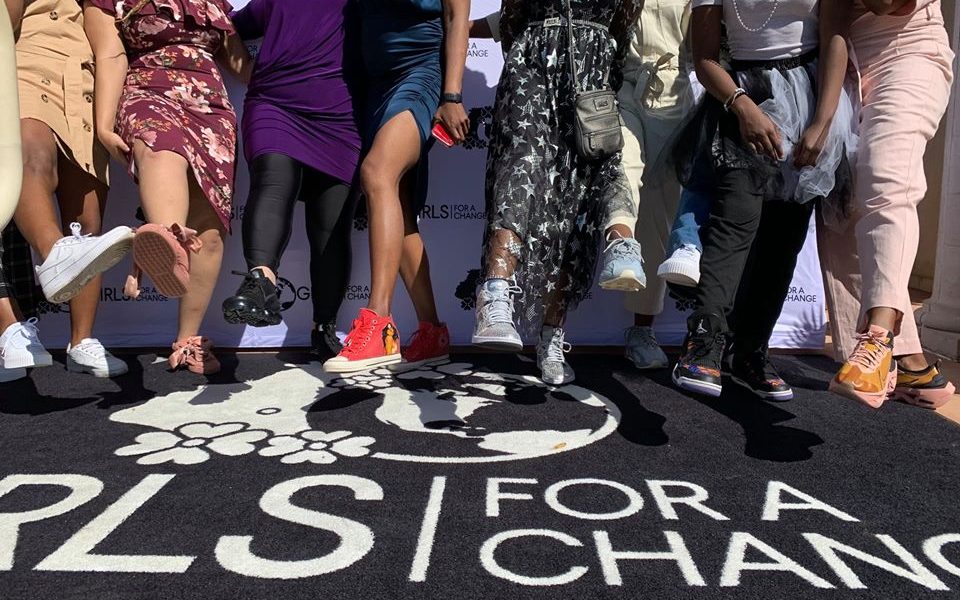 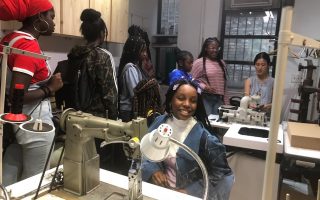 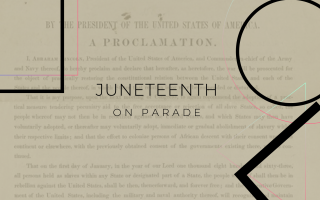 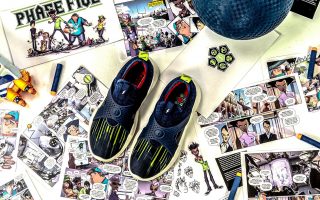 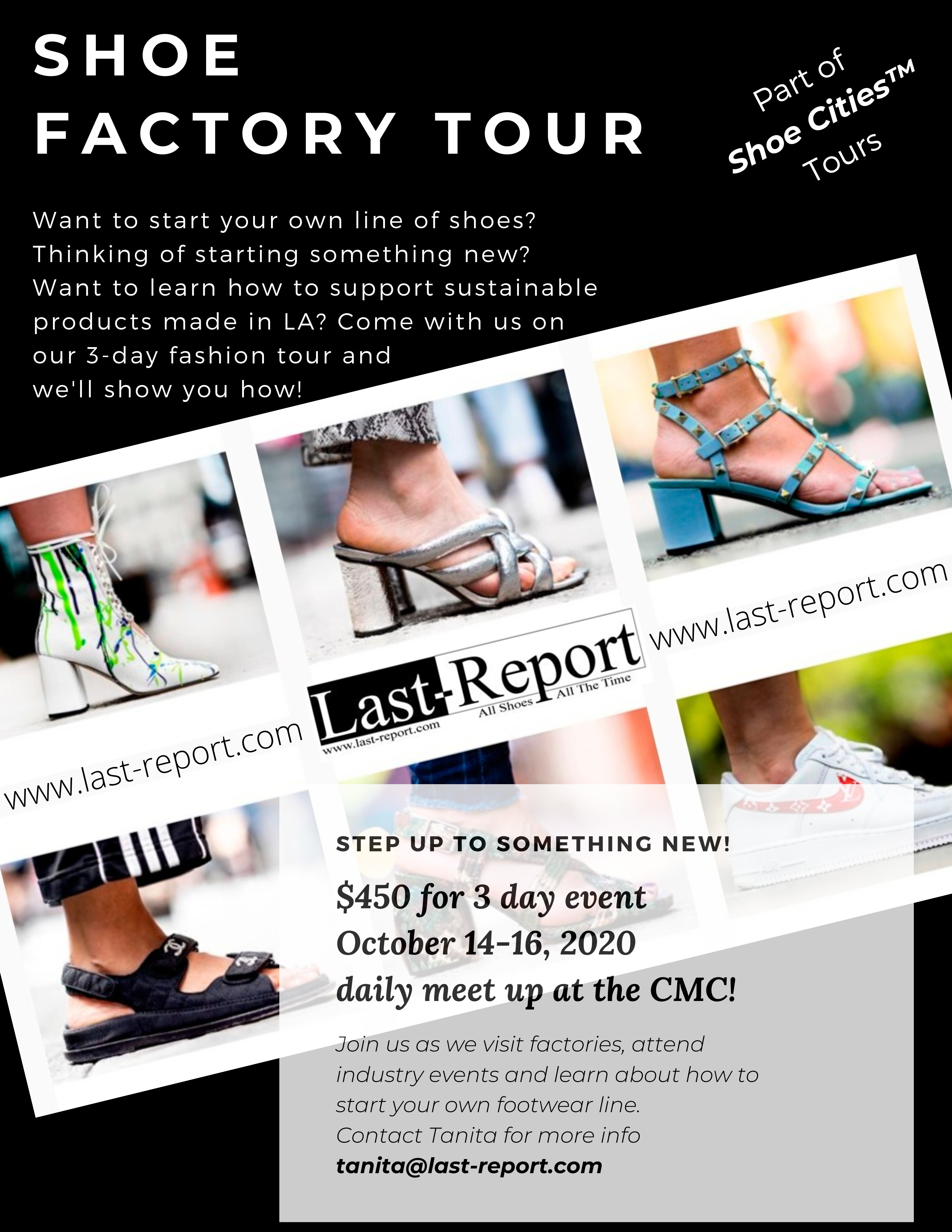 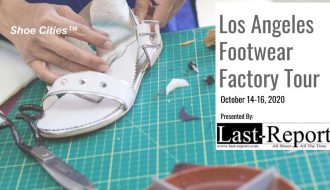 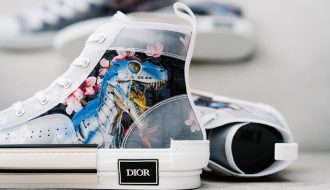 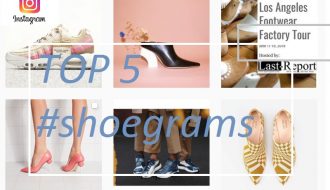 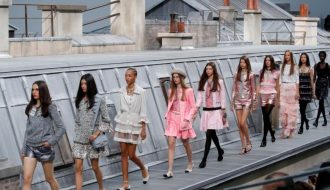 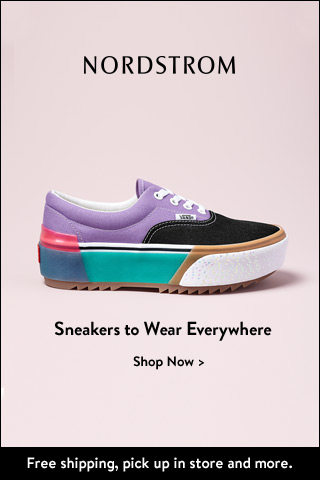 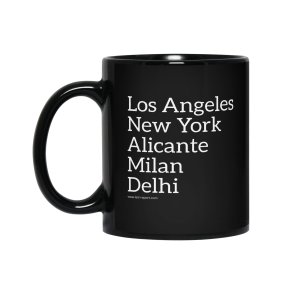 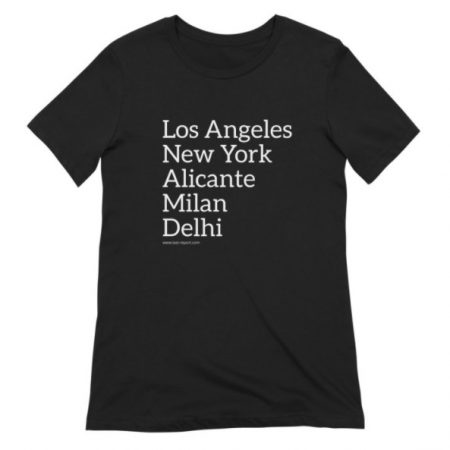 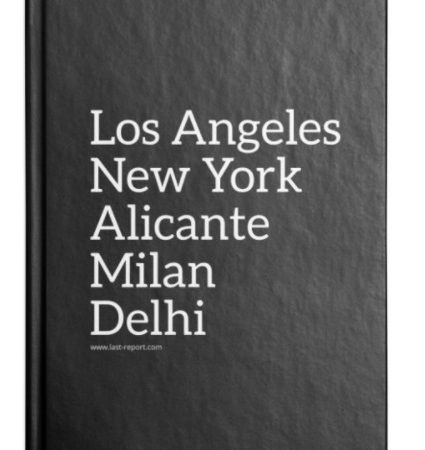